941-722-0502
Serving Ellenton, FL & Surrounding Areas
For A Limited Time:
You Can Save BIG On Your Dental Implant Procedure!
Call Now To See If You Qualify:

Watch: Our NEW Video Explains What Dental Implants REALLY Are And What Options Are Available To You.

Now that you know your options, fill out this short evaluation to see if YOU are eligible for dental implant treatment and what treatment would be best for you and your budget!

Take Our 1-Minute Quiz Below To Find Out If You're Eligible For Dental Implants!

Free Online 'Virtual' Consultations From The Comfort Of Your Own Home 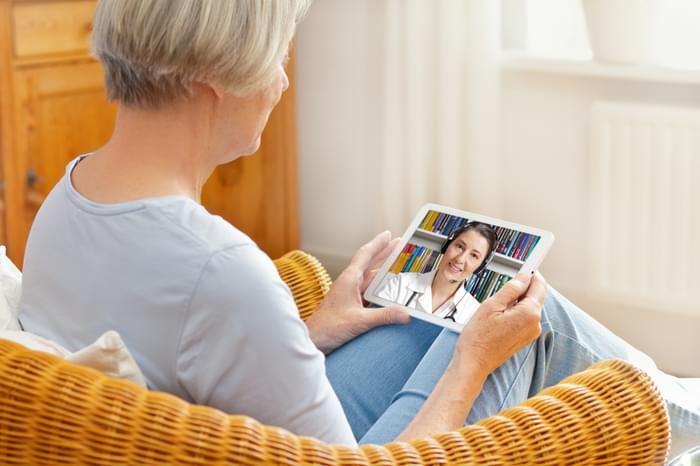 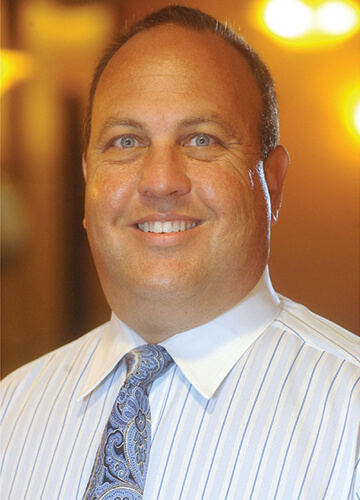 Dr. Delrose is a graduate of Case Western Reserve School of Dentistry, he then finished a Fellowship in Prosthetics before joining the U.S. Navy. His last duty in the Navy was as the branch Prosthodontist. He joined North River Dental, a private dental practice in Ellenton, in 1997. In 2017, he received his Fellowship in the International Congress of Oral Implantology.

Since 1997, he helped developed a Case Presentation Module for Kodak SoftDent; been a Beta Testers for Dexis, Dentsply, Kodak, and Trophy. He has been published in J.A.D.A. and Dental Economics. Dr. Delrose has produced a training video in conjunction with Knight Dental Group in Clearwater Florida, he was a spotlight speaker at the 2006 Florida Academy of Cosmetic Dentistry, and in 2008 lectured at the Academy of CAD/CAM Dentistry. Dr. Delrose is a board member of the Academy of CAD/CAM Dentistry and the North American Editor for the International Journal of Computerized Dentistry. Has been featured on Good Morning America speaking about Invisalign and is seen locally every month on Studio 10, a local C.B.S. affiliate program here in Tampa. Dr. Delrose is a Certified Trainer for the International Society of Computerized Dentistry and is an Advance Trainer for Patterson Dental and Sirona. He trains other dentists for the Institute of Computerized Dentistry in Ellenton, Florida. Dr. Delrose is a member of the ADA, FDA, WCDA, MDA, AACD, FACD, ISCD, CAI, and the ACCD (Academy of CAD/CAM Dentistry), which he was a past president. He is also a Key Opinion Leader for Carestream Dental. Dr. Delrose also practices four days a week at his private practice in Ellenton, and faces the same challenges in dentistry, but solves them with technology expected from an office in New York or Miami.

Dr. Delrose has two children, his daughter graduated from the University of Alabama, and his son recently received his Masters in Aerospace Engineering at Georgia Tech. Dr. Delrose is an avid sailor, a licensed USCG Captain, and still has been married for over 28 years.

See How We Can Help You Here at North River Dental
Check out these Transformations that Patients Received at North River Dental
I had been noticing that my front teeth didn't look good and I found out years ago that I was a night grinder causing my two front teeth uneven. They also turned gray from the antibiotics I've had when I was a child so I finally decided that I'd really like to do something about it and I knew that Dr. Steinberg did cosmetic dentistry. I came in for a consultation he kind of gave me all of my options and I ended up going with eight crowns on the front. We went through a different color aside from refrigerator white because that looks very natural. It looks so good and that changed my life.
Watch How This Patient Improved Her Life With Dental Implants Here At North River Dental!
Originally, I had an upper denture and had that for several years, something that was very unsatisfactory for me as a person. I get up early and work with the glue that kept it in my mouth and worry about whether or not the food that I was going to to eat was going to taste right. I worried about whether or not the denture was going to stay in my mouth and all of the problems that come along with it. At some point about three years ago, all of that culminated in my becoming hospitalized because I wasn't eating properly. I'm a type two diabetic and eating properly is extremely important. I needed to do something to change what was happening in my life. I decided to have the hybridge. It's been about three years and it's been a huge change in my life because I can eat everything.
Cancer Patient Can Smile Again with Dental Implants Here At North River Dental
Here's What Your Neighbors Are Saying

Complete The Evaluation Above To See If You're A Candidate, To Know The Pricing Options, & What Treatment Would Be Best For You

*Subject to down payment and credit approval. Financing terms subject to change without notice.

Our Dental Implant Pricing & Information Guide Is For You If...

You're Missing 1 Or More Teeth, Are In Dentures, Or Have been told you need teeth extracted
You have a monthly budget you'd like to put toward treatment
You're also ready to discuss options over the phone with one of our Dental Implant representatives
**NOTE - Medicaid Does NOT Help Cover The Cost Of Dental Implants 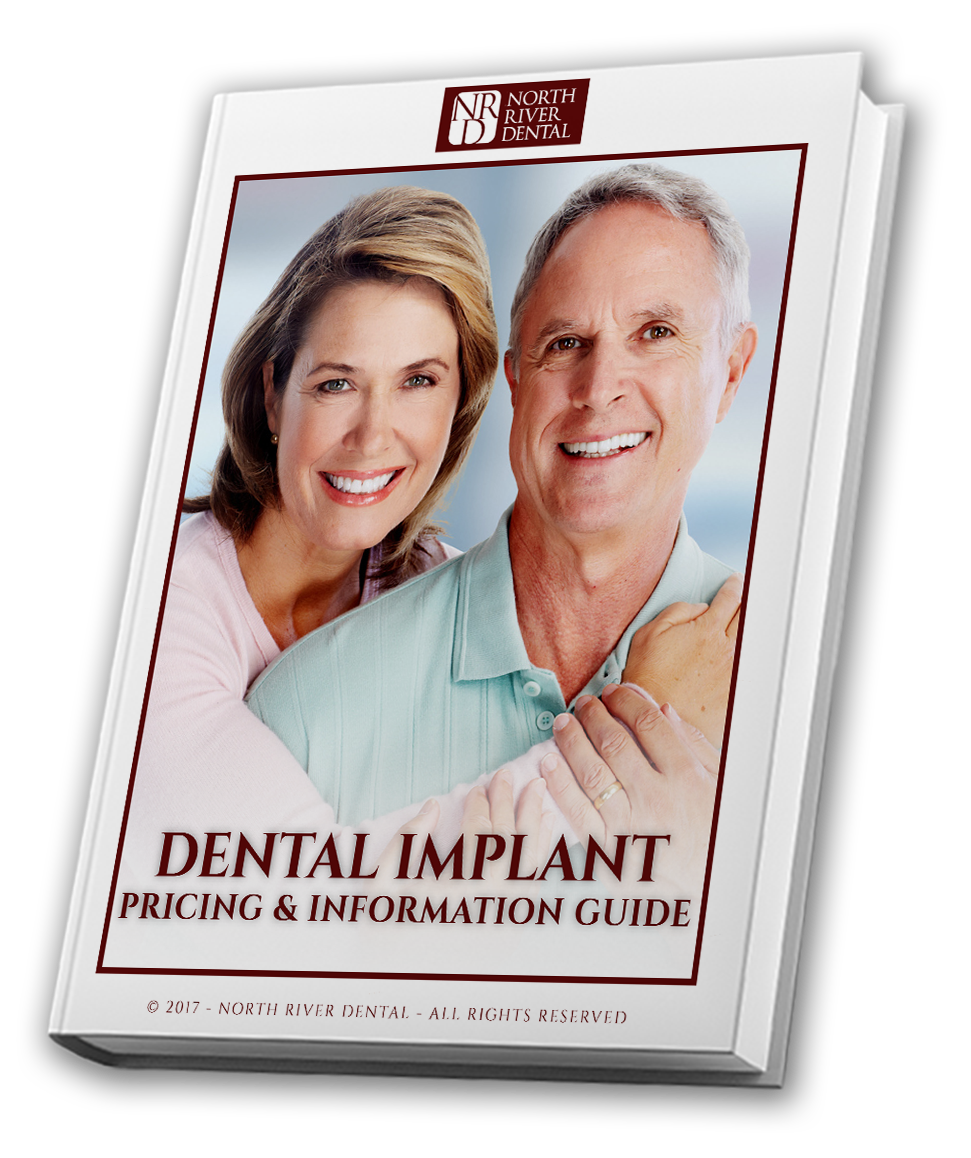